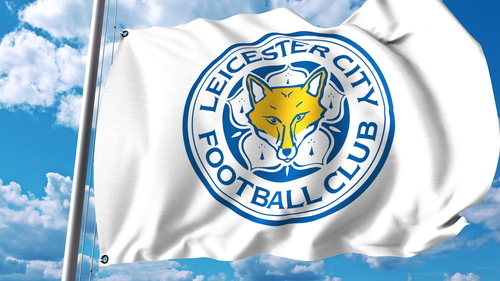 Danny Simpson is one of the popular football players in the Premier League. Right now, he plays as the right-back of Leicester City. He started his football career back in 2006 and have since been an influential force in the league.

Who is Danny Simpson

This remarkable football player was born as Daniel Peter Simpson in Eccles, Greater Manchester on January 4, 1987. Standing at 5 ft 10 in, he is a product of the Manchester United academy. As he developed his talent on the field, he played on loan for various teams – like the Sunderland, Blackburn Rovers, and Ipswich Town.

Danny Simpson was born to an English mother and a Jamaican father. He showed a great preference for playing football at a very young age. He initially played for the Parkwyddn JFC in his hometown Eccles. Shortly after, his talent got the attention of the Manchester United and resulted in the club picking him up. His skills got better as he went through the youth system of Manchester United. By 2005, he was already a part of the reserve squad.

Simpson’s professional career started with Manchester United and their game against Kaizer Chiefs, a South African team. During this debut game, Alex Ferguson, the manager of the team mentioned that Simpson did not play like a rookie. It certainly got the attention of a lot of people in the industry.

After playing with Manchester United, Danny Simpson was sent on loan to several people – sometimes with other youth from the United academy. The first club was to the Royal Antwerp during the 2006-2007 season. This helped him gain enough match experience before he returned to United for the second half of the season. 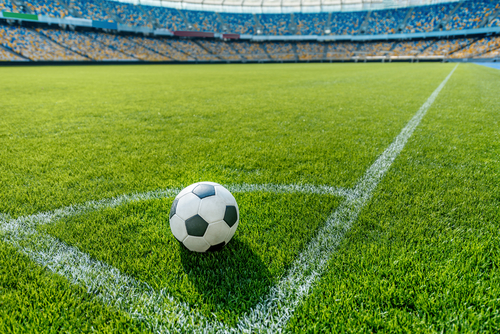 Simpson was also sent on loan to Sunderland where we have able to win the Championship. He then returned to United before the start of the 2007-08 season. During this time, he signed a contract with United that will last until 2010. In 2007, he was able to make his debut in the Premier League against Wigan Athletic when he substituted for John O-Shea. The match ended with a win for the United – with an impressive score of 4-0.

He also got his European debut when he substituted for Ryan Giggs. This was during the match against Dynamo Kyiv.

After all of these, he was again sent on loan to Ipswich Town because Ferguson felt that he has a better chance of playing the first team. This was not possible with United because he was behind a couple of players in the pecking order.

The Blackburn Rovers were the next team for Danny Simpson. This loan was expected to last for a whole season. During his debut with the team, they won a 4-1 victory over Grimsby Town. He played 11 out of 14 games with the Rovers. When it was evident that his first team opportunities were limited, the loan contract was terminated early and he returned to Manchester United.

Newcastle United was the next to give Simpson a loan contract. This lasted until January 2010. Instead of letting him go, Newcastle bid on Simpson to keep him as part of the team on a permanent basis. This resulted in a 3 and a half contract for him. With this team, he was able to secure his second Championship title – despite playing with a small ankle injury. At the end of the season, he had the ankle operated on and was forced to rest for 3 months. When he returned, he came back with strength and joined the team in several victories – even one against his old club, Manchester United.

After the expiration of his contract with Newcastle United, he signed with Queens Park Rangers for 3 years. He made 36 Championship appearances with this team.

In 2014, Danny Simpson signed with Leicester City for a three-year contract. His debut game was with Crystal Palace – where the team lost with 2-0. He played only 14 times during the 2014-15 season. Although he came second to Ritchie De Laet for the right-back position, there were times when he was preferred as he was more defensive.