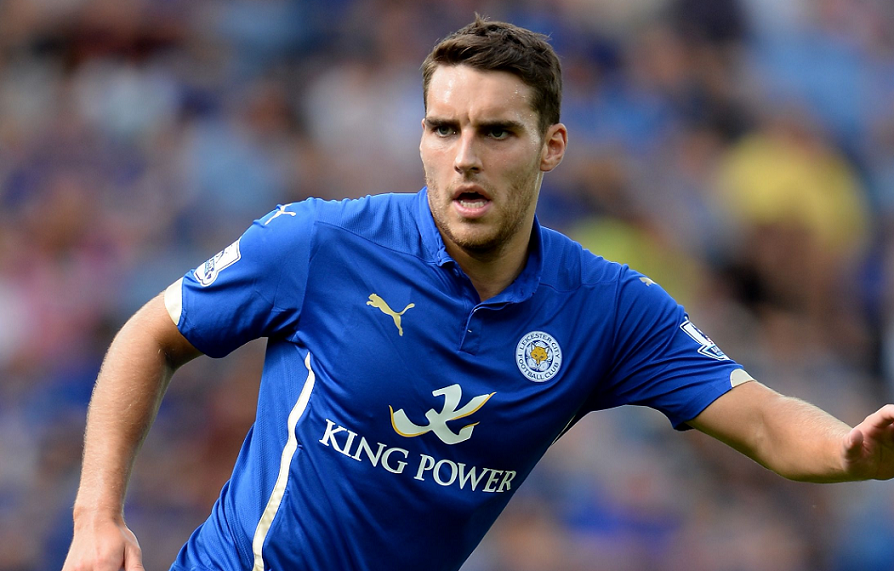 Matty James is a midfielder for the Foxes, and was born in Bacup, England. James is one of the few players on the team that has only played for a couple of clubs. He started out playing for Manchester United as a youth player and then continued on for a couple of years with them when he turned professional. He joined Leicester in 2012, and has been pretty successful since his start there.

If you read the front page of my blog, called “About me and my blog”, you already know that I love Leicester City’s roster, and that I think a team is nothing without its players. Sure, I can’t help but feel close to the colours, and every time I see a fox you know what I think about, but I never forget that the image and the team itself is only as good as the players and the decisions made by management.

Players like Matty James are perfect examples of how the individual skill and talent of a player can completely change the outlook of an entire team.

In his first year with City, James started off strong, making some key goals and helping his team through the championships. Then, in his second year, he played in the league a total of 35 times and got to the Premier League as a result of his and his team’s hard work.

The next couple of years were a little rough for him due to a couple of injuries, but he is back at it now, which means we will probably be seeing some strong playing from him very soon.

Matty James is a great player, and it is really unfortunate that he suffered such a devastating injury. Everything does seem to be going well now, though, which makes the thought of seeing him in action again really exciting.