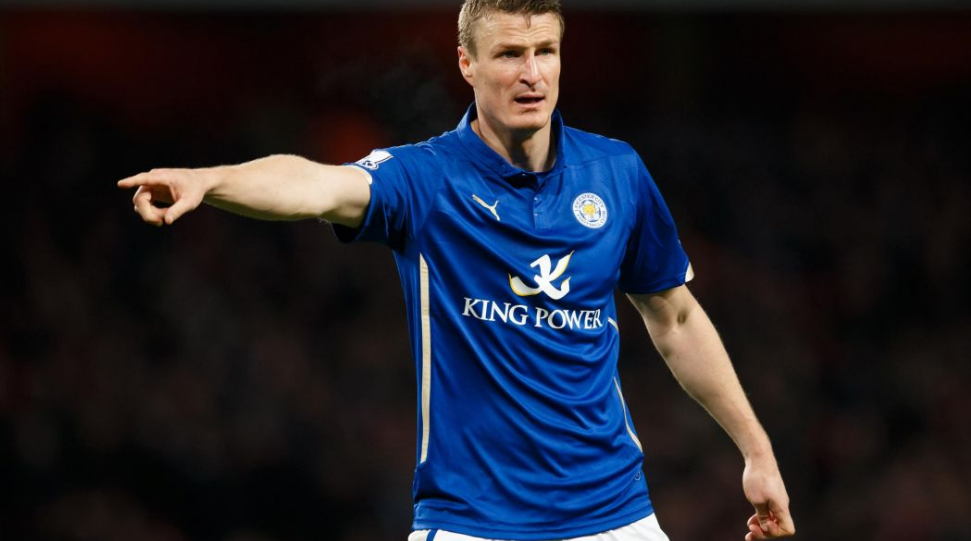 German born Robert Huth plays for Leicester City as a centre-back. He is known for his aggressive yet very professional playing style, and the man is incredibly hard to contend with on the field. Huth has played for quite a few top English and German teams, and currently plays for Germany on the international stage. He is actually fairly new to Leicester City, having only joined in 2015, but he is already making it clear that he is there to do some damage.

Huth’s extremely strong presence on the field, similar to that of his other teammates like Matty James, Jamie Vardy, and fellow defender and team captain Wes Morgan, makes him an unstoppable force. That power that he brings to the game can be seen by his impressive goals, and the fact that he helped his team to one of the best victories in their entire history. 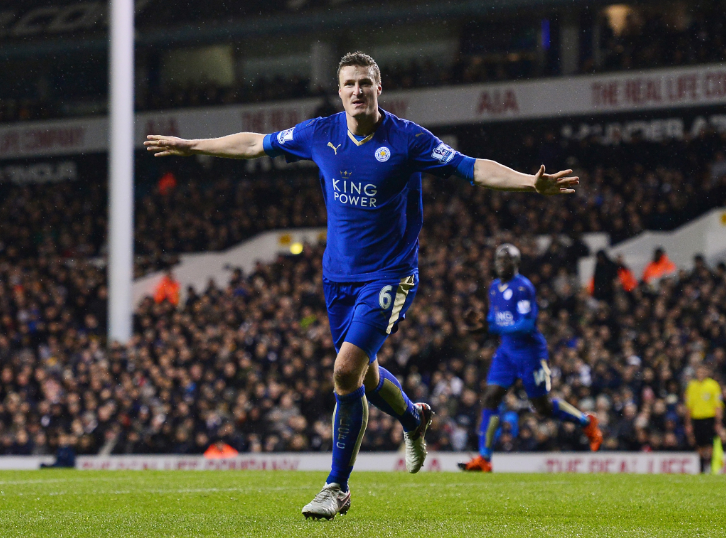 Huth is known to be versatile and can play both offence and defence. While on defence, his size and speed make him a wall that other players cannot easily penetrate. As an offensive player he works very well with his teammates, and he is great at combining his skills with those of the players he is on the pitch with.

You could credit Huth’s playing style to his experience. He is one of the most experienced players on the team, and recently celebrated his 300th Premier League appearance, which is pretty impressive. He is not an old player but he has secured himself a place in history in many ways.

Huth is bound to be bringing Leicester many more wins in combination with the other great players on the team. For those interested in new successes and stories of up-and-comers in the sport, what Huth has brought to the table with Leicester City is pretty impressive.