Marc Albrighton is a very strong player for the team. The midfielder from Tamworth, England, is a fairly new addition to the team, and since his arrival there have been some big changes.

In his youth, Albrighton started out playing at one of his all-time favourite teams that he had followed throughout his childhood. He was heavily influenced by the players of Aston Villa, and when he got the opportunity to play with them as a junior player, he knew what he wanted to do with his life.

Albrighton graduated from the youth version of the club and played for Aston Villa professionally from 2009-2014. He then made the move to Leicester City, which is where he still is. 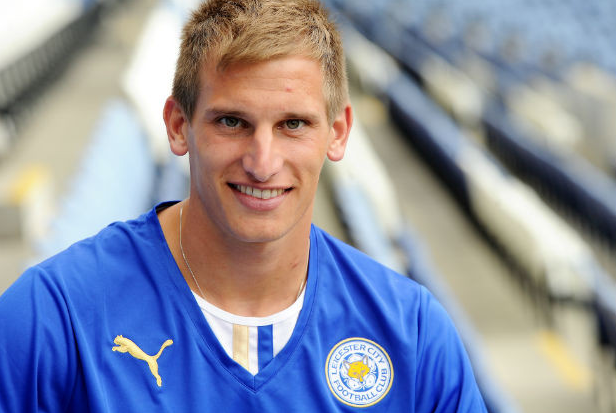 Upon Albrighton’s arrival in 2014 he immediately started making waves. As a midfielder he is considered to be one of the better scorers on the team. He doesn’t get that title for the number of goals he has scored but instead for his timing and accuracy. There are a couple of players who score way more often, like Ahmed Musa, Jamie Vardy, Islam Slimani, and RiyadMahrez, but Albrighton scores when it really counts. His playing style is very similar to the fighting image that the club has.

For example, when the team was almost knocked out of the championships during the 2014-15 year, his playing helped save the team, allowing them to move forward. 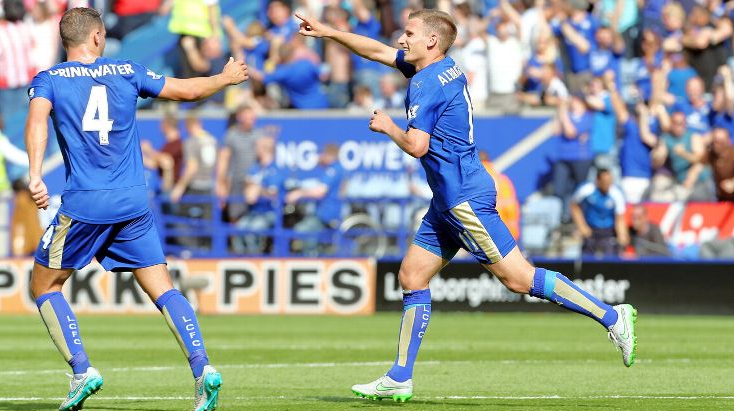 Marc Albrighton is one of the many newcomers to the club, and I am very excited to see how his playing style, along with the rest of his team, is going to shape the future of Leicester City. Some people say that signing players like Marc Albright has been one of the smartest things the club has ever done, and I think I have to agree with that.