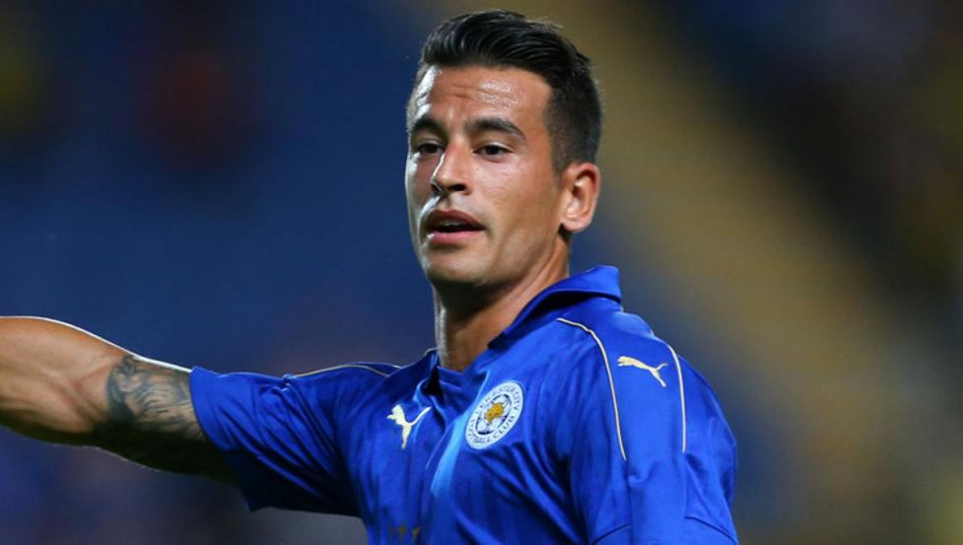 Luiz Hernandez Rodriguez is a new player for Leicester, but by no means is he a newbie to football. Hernandez played for Real Madrid as a youth before starting his professional career with the same club.

In fact, he could be described as a product of Real Madrid’s management style and organization, since he spent the first twelve years of his football career with Real Madrid. The defender went to Sporting Gijon in 2012 and played with them until joining Leicester in 2016.

From the looks of things, taking on Hernandez was a really good choice for Leicester, and we all hope he does great things for the club. 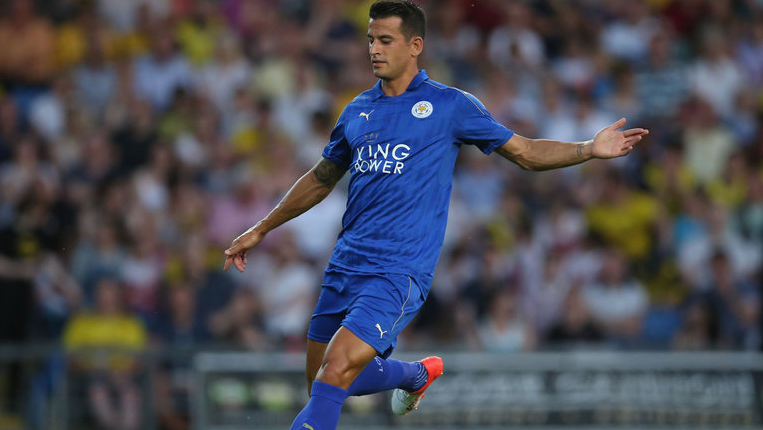 If you look at the team history of Leicester City, you will not see Luis Hernandez anywhere. He is new to the team, and since his arrival we haven’t seen too much, but I think he will do great things. He played as a starter for Sporting Gijon and was a very strong defender during that time. LC already has a strong list of defenders and Hernandez is yet another trick up the Fox’s sleeve.

If we look at the few years leading up to his deal with City, we can see why Leicester decided to sign him. The defender played in a starting position more than one hundred times and helped his team, Sporting Gijon, reach a promotion to La Liga. That is an impressive move in a very short time and we are all hoping to see more of the same during his four years with Leicester.

It’s always a little hard to tell what the future will bring, but if we look at the past we can guess that Luis Hernandez is going to be a sold addition to the team. My money will certainly be on him.